We found them an empty space at the kennel and thanks so much to Sandy Reed at Lollipop Kennel. wow. Adorable and sweet. Two lovely hounds rejected by the hunters since they fell behind in the pack when hunting. Both of these boys had tick fever and parasites--internal and external. Dash on the left weighed 50 pounds and Sam on the right weighed 46 pounds. Litter-mates and their birth date is March 13, 2014. Fast forward, one month later--both of them have gained 6 pounds. They are just delightful...

Dash got adopted!! Shawn met him and decided that Dash would be an excellent companion for him. Since Shawn is a full-time student at Tech--he has decided to take Dash to doggy daycare while he's in classes and it sounds like it is working out very well. Such a wonderful outcome for this young and sweet hound. Outstanding!

Bob visited Lubbock wishing to adopt since his beloved Greyhound named Shadow had recently passed away. On Tuesday, Bob met about 100 Greyhounds including a visit to the farm, the kennel, and meeting all of the dogs in foster care. He met Sam at the end of a GREYT day and said--"He's perfect for me". We are so happy! Bob has had eight Greyhounds over the years--and Sam will make number nine. How wonderful! 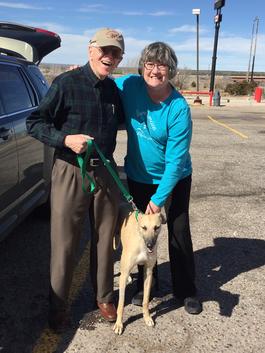 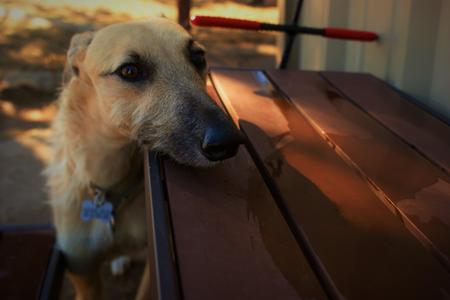 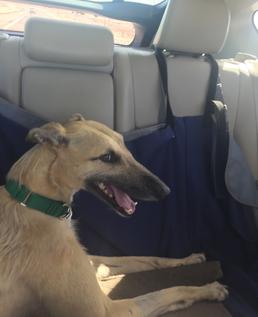 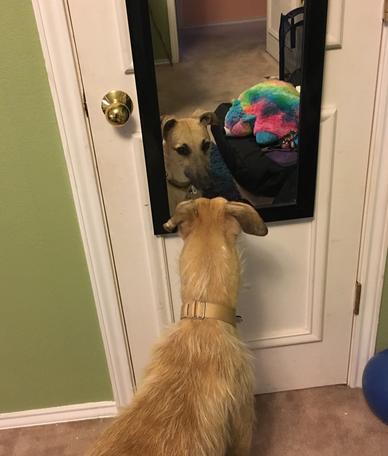 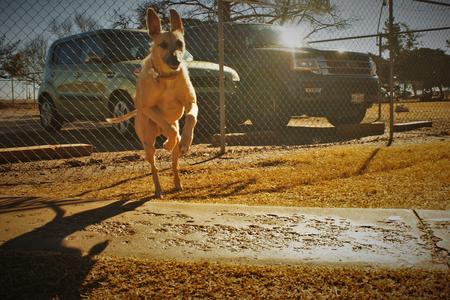 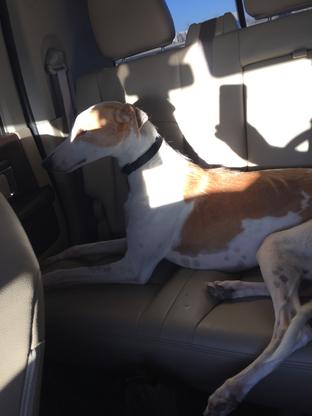 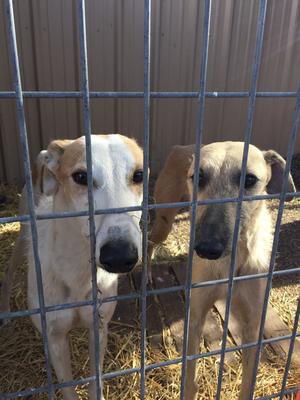 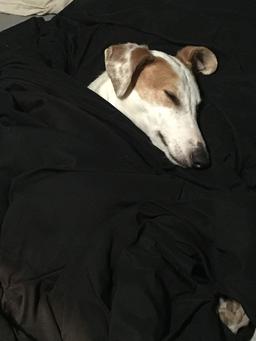